Our Church Clergy and Staff

The gifts he gave were that some would be apostles, some prophets, some evangelists, some pastors and teachers, to equip the saints for the work of ministry, for building up the body of Christ. 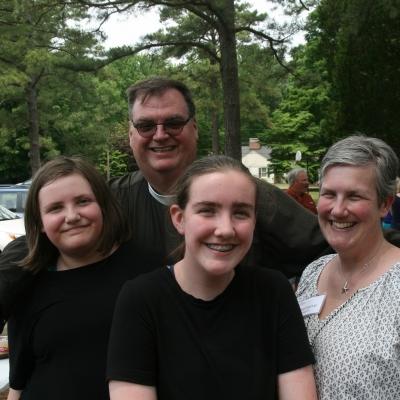 The Rev. Jeffrey "Rock" Higgins is a life-long Virginian, born in Newport News. He is a graduate of the University of Richmond, Baptist Theological Seminary at Richmond, and George Mason University School of Public Policy. He began serving churches in 1987, and has had a varied career in many size churches in various roles. He was ordained to the priesthood in 2014, and has served both St. Thomas' and St. Paul's in Richmond. He has served 8 years at Shrine Mont as a camp director, leads retreats for those discerning a call to the priesthood for the Diocese, and has led the Triangle of Hope… Learn More 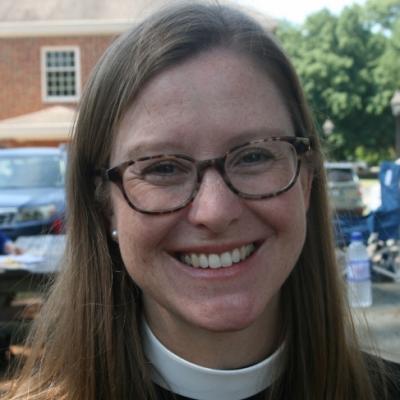 Becky loves working with children and young adults, and she feels particularly called to the ministry of healing through contemplative practices, having taught yoga and meditation since 2003. Becky is married to Matt… Learn More 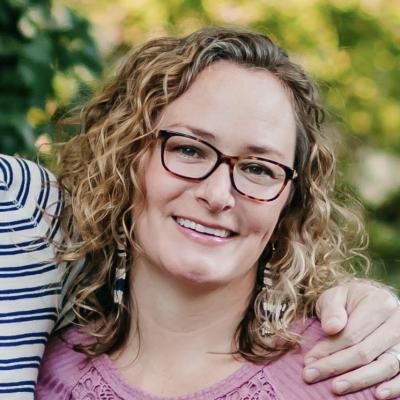 Kasey Buckland is grateful to be part of the SJTL family!  Living and working in Hanover gives her great pride, especially serving this wonderful community.

Her professional background is in Operations Management for a Corporate Concierge company and Pharmaceutical sales.  She is a graduate (2019)  of the RUAH school of Spiritual Direction at Richmond Hill. Dedicating time to volunteer for the Kersey Creek PTA, Side By Side and also a foster for the Richmond SPCA is very important to her.  In her free time, she and her family love to go camping and travel.  One of their goals is… Learn More 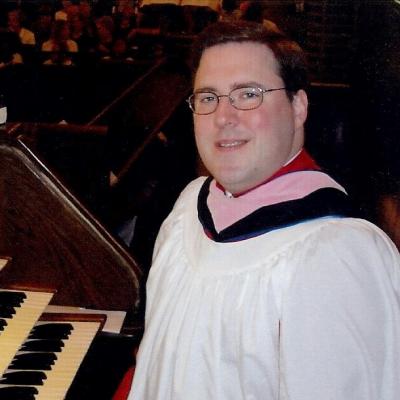 Reggie Long grew up in Ashland, where his parents had a florist shop. He began playing the organ at age 9, and he holds a degree in Church Music from Shenandoah University. Reggie was the associate organist at All Saints Episcopal Church in Richmond for over 30 years.

He has performed three recitals at the National Cathedral in Washington, D.C., and he has also played on organs throughout England as he accompanied the All Saints choirs on several choir tours. Reggie lives in Henrico with his wife, Leslie, a music teacher, and their two children, Joseph (16), and Ellie (14), and… Learn More 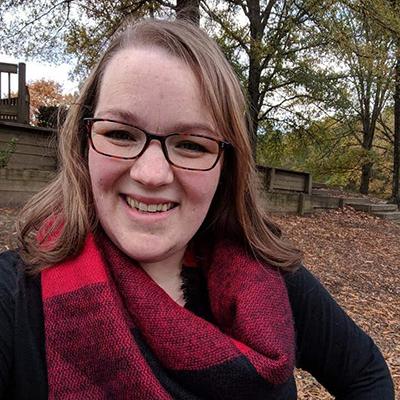 Miriam Smith is a Board-Certified Music Therapist with experience working with youth and adults for over 10 years in both group and individual settings. She is passionate about working within the community and actively engaging participants to give back to those around them. In her private practice, she works with multiple non-profits in the area to provide music therapy to pediatric patients and those with developmental disabilities.

Miriam has a B.A. in Religious Studies from Randolph-Macon College and a graduate certificate in Music Therapy from Shenandoah University. She… Learn More