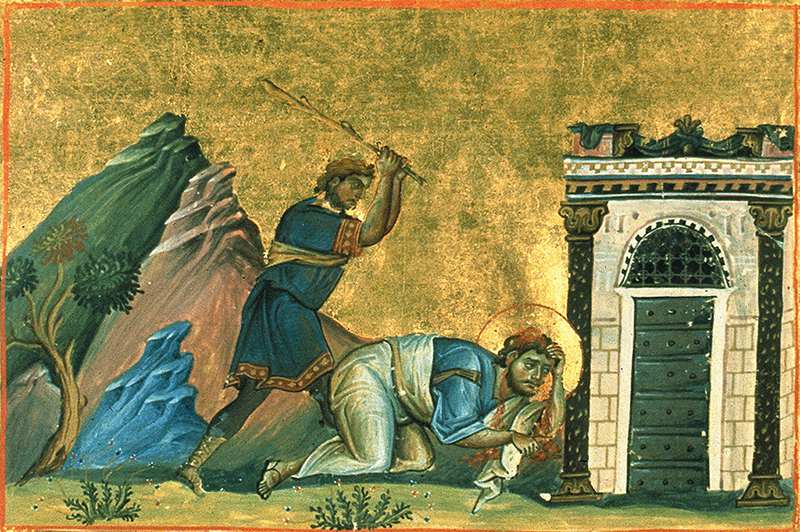 As a result of the link with St. James’s in Richmond, we adopted the name St. James the Less. Our patron saint is thought to be a maternal cousin of Jesus and the son of Alpheus. He was so devoted to prayer that his knees and forehead were hardened, such as that of a camel’s hoofs. He was martyred in the name of God in 62 A.D. and prayed up to God for the forgiveness of his assassins while he was being stoned to death. The last hit that actually killed him was from a club, which is now used in his depiction. He is sometimes referred to as James the Just, because he abstained from drinking wine, eating meat, never cut his hair and did not anoint himself.

The History of St. James the Less Episcopal Church in Ashland, Virginia