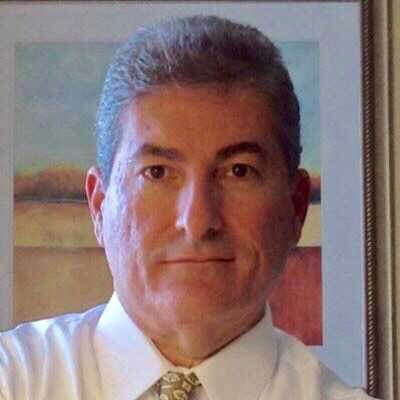 A loving husband, dedicated father, a technologist by profession, and up to the challenge to stand.  “I’m humbled by this honor.”  ~ Randy Marshall

Randy arrived in Central Virginia in 1992, with his wife Kathy, from the Gulf Coast of Mississippi where he was raised by devout catholic parents.  Since that time, they and their two sons, Benjamin (20) and Jack (17), have been residents of Hanover County, moving to Doswell in 2005.

Like the Higgins family, the Marshalls are some of St. James the Less’s newest members.  Over the last decade, Randy has had a connection with the Rev. Rock Higgins and his family through the youth camps at Shrine Mont and while being a long- time member of the congregation at St. Andrews Episcopal Church on Oregon Hill in Downtown Richmond.  While attending St. Andrew’s, Randy learned about the tenants of the Episcopal Church and decided to be confirmed as an Episcopalian.  Over the past 21 years, he developed his calling in the Outreach and Parish Life ministries offered through St. Andrews.  He participated in many of the volunteering opportunities, thriving in these roles, and working hard to serve as a good ambassador of the church.

Local accounts of the leadership, outreach, and the work of the youth groups at St James the Less Episcopal Church in Ashland, VA. caught Randy’s attention.  The family had also been contemplating attending a church closer to home so that they could be more active.  St James was undoubtedly calling, so with the blessing of his family, a spiritual decision was made to begin attending church services at St. James.  Over the course of 2016 -2017, the transition ensued and the Marshall’s memberships were transferred, making St. James the Less their new church home.  Shortly thereafter, Jack was confirmed by Bishop Gulick.

“In knowing Randy, the distinction to serve on the vestry of St. James the Less is something he will always cherish.”  ~ Kathy Marshall